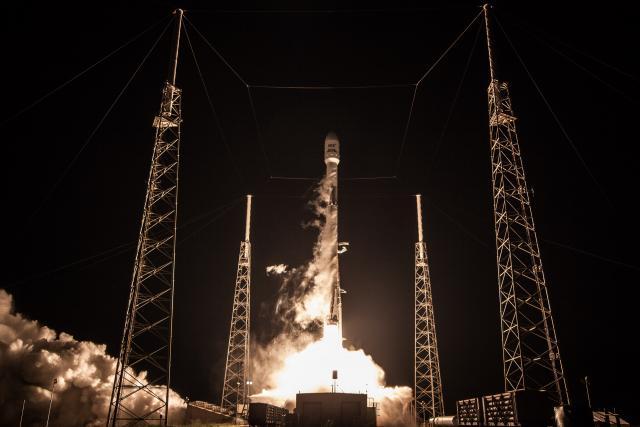 LUXEMBOURG--(뉴스와이어) 2020년 08월 06일 -- SES, the leader in global content connectivity solutions, announced today that American launch provider SpaceX will provide launch capability for up to 3 of its C-band satellites over two launches as part of the company’s accelerated C-band clearing plan. SpaceX’s Falcon 9 rocket will launch two C-band satellites built by Northrop Grumman as well as provide enhanced protection to rapidly launch a contingency satellite from Cape Canaveral, Florida in 2022 allowing SES to meet the Federal Communications Commission’s time-critical objective to roll out 5G services across the United States.

In the last few months, SES has been increasingly working with U.S. businesses across the country and investing in America in the C-band transition plan, and its long-standing relationship with SpaceX signifies its latest commitment to the U.S. SpaceX has launched six SES satellites in the last seven years.

“Clearing mid-band spectrum and protecting our broadcast customers to ensure business continuity is a significant undertaking and we absolutely need to be working with the right partners,” said Steve Collar, CEO at SES. “We have a deep and trusted relationship with SpaceX having been the first to launch a commercial satellite with them and subsequently the first commercial company to adopt the flight-proven booster and we could not be more confident in their ability to deliver on this time-critical mission.”

SpaceX President and Chief Operating Officer Gwynne Shotwell noted, “SES is one of SpaceX‘s most-valued partners, and we are proud of their continued trust in our capabilities to reliably deliver their satellites to orbit. We are excited to once again play a role in executing SES’s solutions to meet their customers’ needs.”

SES has a bold vision to deliver amazing experiences everywhere on earth by distributing the highest quality video content and providing seamless connectivity around the world. As the leader in global content connectivity solutions, SES operates the world’s only multi-orbit constellation of satellites with the unique combination of global coverage and high performance, including the commercially-proven, low-latency Medium Earth Orbit O3b system. By leveraging a vast and intelligent, cloud-enabled network, SES is able to deliver high-quality connectivity solutions anywhere on land, at sea or in the air, and is a trusted partner to the world’s leading telecommunications companies, mobile network operators, governments, connectivity and cloud service providers, broadcasters, video platform operators and content owners. SES’s video network carries over 8,300 channels and has an unparalleled reach of 367 million households, delivering managed media services for both linear and non-linear content. The company is listed on Paris and Luxembourg stock exchanges (Ticker: SESG). Further information is available at: www.ses.com. 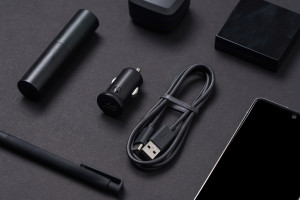