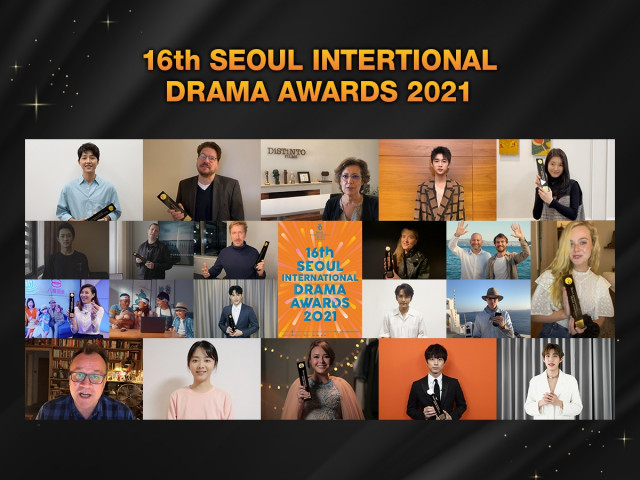 The seven Juries, including the former EBS president and head of Juries panel Suk Man Ko, Isabelle Degeorges French producer of the Netflix original drama ‘Lupin’ and Singaporean Magdalene Ew who led the campaigns for HBO‘s ’Game of Thrones' for eight seasons, have participated in the final selection. Suk Man Ko head of Juries and Isabelle Degeorges attended the ceremony, added much to the occasion.

The honourable Grand Prize went to the Korean drama ‘Missing Child’, hoovering up three trophies including the Grand Prize in the Program Category, the Best Director and the Best Actor Prizes in the Individual Category. The awardees - director Yong Won Cho and the actor Hyeok Kwon Park attended the ceremony to give the acceptance speech and expressed their gratitude to their staff and colleagues.

‘Bonus Vacation’ from Malaysia, ‘Atlantic Crossing’ from Norway, ‘The Pit S4’ took the honour of awarding the Jury's Special Prize, awarded to drama entries that are worthy of recognition.

Besides, Elle Fanning, the lead actress of the American comedy-drama ‘The Great’, won the Best Actress Prize, and British screenwriter Russell T Davies won the Best Screenwriter Prize for ‘It’s a Sin' in the Individual Category. 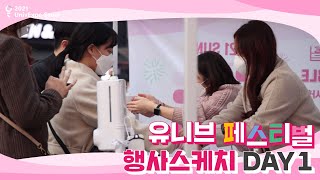 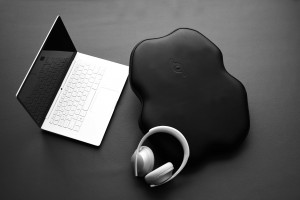