Wemade has released a large-scale update to ‘MIR4’ with new areas Rockcut Tomb and Bladehaven, amongst other improvements. 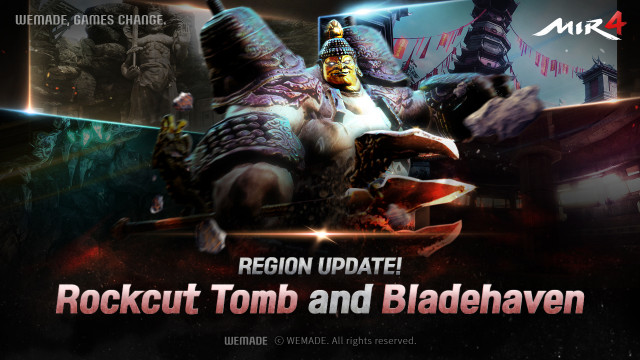 SEOUL--(뉴스와이어) 2022년 05월 09일 -- Wemade performed a substantial update today to its widely acclaimed MMORPG, MIR4. Along with the introduction of new areas, Rockcut Tomb and Bladehaven, further changes include an increase to the maximum character growth from Level 130 to Level 150, the addition of a new Boss Raid Clan Expedition as well as an expansion to Constitution and Inner Force.

Rockcut Tomb and Bladehaven are ancient ruined hunting grounds located in the eastern part of the Phantasia Area. The addition of these new areas allows players to enjoy more diverse content through enriched quests, stories, and missions. Additionally, a new area will be opened within Sabuk, including Sabuk Castle where a new dynamic story will unfold!

Along with the increase to the maximum character level from Level 130 to Level 150, the maximum Promotion Level for all Conquest buildings has increased to 19. By upgrading the Conquest Tower to 19, it is possible to reach the maximum level of 150.

In other changes, Constitution and Inner Force have been expanded to Tier 15 and 14 respectively, and there have been some new additions, including the new Mysteries ‘Wedding Vow’, the new boss fight ‘Deranged Hellbound Revenant’ and Clan Expedition ‘Azure Flame Emperor’, both of which can be challenged by users at Level 90 or higher. This extensive update allows players to unlock the full potential of their characters.

‘MIR4’ was released in August 2021 and since then, it has broken many records with over 200 servers and more than 1.4 million global concurrent users. The game’s economy continues to grow through the introduction of unique systems such as MIRAGE, an NFT character staking game, as well as HYDRA Payment which utilizes HYDRA, a DeFi utility token for MIR4, to purchase goods in the game. The present update offers players a plethora of content to enjoy, while upcoming additions will introduce a new transcendent boss named ‘Violet Demon God Turkan’ which will require large numbers of players to defeat.

‘MIR4’ continues to add new fun content and strives to evolve and grow the game’s economy. Visit MIR4 Global to find more information on these exciting updates and new challenges. 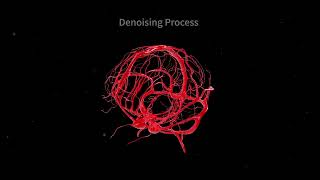 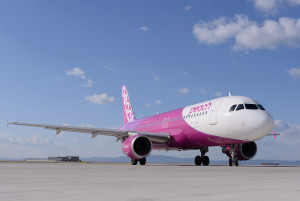