The WURI Ranking 2022 was presented at the Third WURI Conference, Sponsored by UNITAR and other organizations

This ranking for innovative universities is designed to highlight and appreciate the efforts of universities to produce a future workforce aligning with the growing demands among entrepreneurs in contemporary society.

This event announced the top 100 universities for the WURI ranking, the so-called “Global Top 100.” Alongside there was also the unveiling of the top 50 universities in each of the six criteria: Industrial Application, Entrepreneurial Spirit, Ethical Value, Student Mobility and Openness, Crisis Management, and Fourth Industrial Revolution. What is special about the WURI ranking is that it adds a new criterion every year. This year, the new criterion is the Fourth Industrial Revolution, which evaluates to what extent universities are effectively and flexibly coping with the accelerated implementation of high technology (e.g., Artificial Intelligence), as well as how they are incorporating the application of such high technology in education.

As there are many innovative cases presented by these universities, in addition to those ranked in “Global Top 100,” the universities in the rank between 101~200 and 201~300 were also presented without indicating their rankings.

In Ethical Value, Ecole 42 was ranked first, followed by the Franklin University Switzerland (2nd), University of Pennsylvania (3rd), Harvard University (4th), and Florida State University (5th). In this category, universities from the US and Europe dominated the Top 5.

In Fourth Industrial Revolution, the criterion newly added in this year’s ranking, Samar State University, the Philippines, was ranked first, followed by National University of Management, Cambodia (2nd), Lac Hong University, Vietnam (3rd), Mariano Marcos State University, the Philippines (4th), and Dalian Neusoft University of Information, China (5th). In this criterion, the innovativeness and the ability of universities from developing countries to adapt to the rapidly changing educational environments were highlighted.

The congratulatory remarks were provided by Henk Pijlman, the Founding President of the Hanseatic League of Universities, Mihoko Kumamoto, the Director of Division for Prosperity at UNITAR, and Greg Warden, the President of Franklin University Switzerland. Dong-sung Cho, the second President of the HLU and Chairman of IPS, delivered the keynote speech. The presentation was given by the Chairman of IPSNC and Professor Emeritus of Seoul National University, Hwy-chang Moon, on the key ranking and highlights of the WURI Ranking 2022. 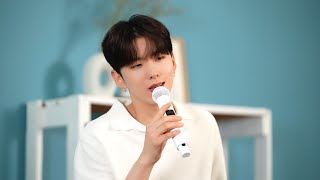 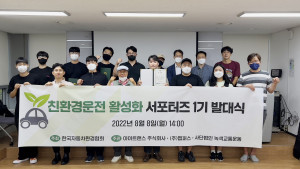